Our actions reveal our true values but our language holds clues 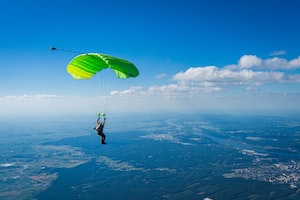 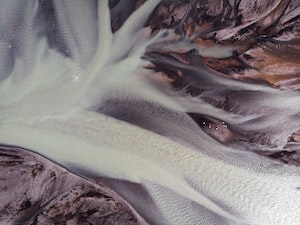 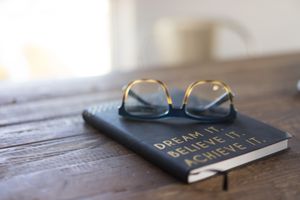 “Yeah, I could do” means they won’t, and it’s known as positive blocking.

Whether they mean to or not, the person saying “could do” has no intention of doing the thing. They either don’t want to offend you, or they don’t realise they’ll never get round to it.

You know what happens when someone suggests something you really like the sound of. Your ears prick up, you lean in, you want to know specifics. You’re pulling up maps and your calendar and figuring out when you can do it. You make it happen.

People who know you and know what you want are far more likely to be on point with their recommendations.

Our actions reveal our true values but our language holds clues.

Your brain is an app that you control 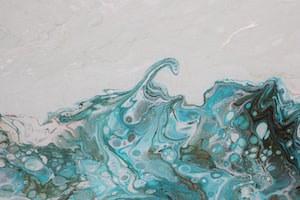 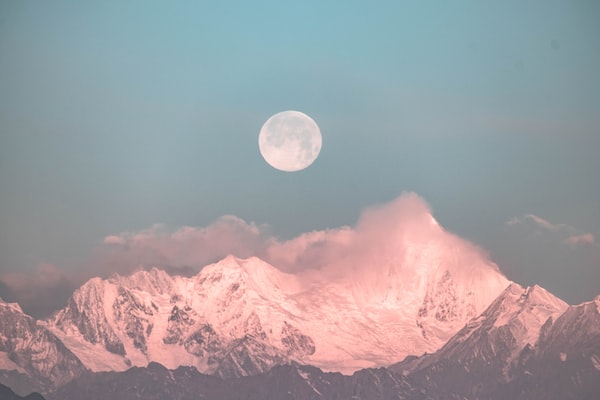 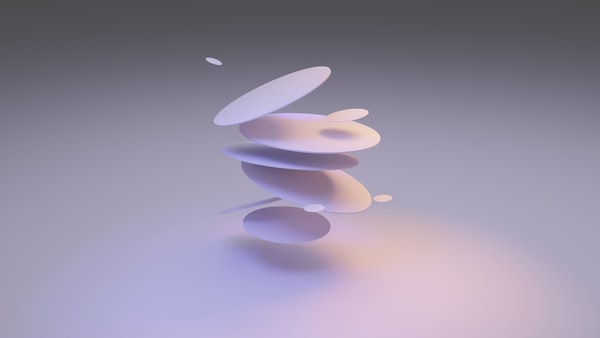 The actual cost of a meeting 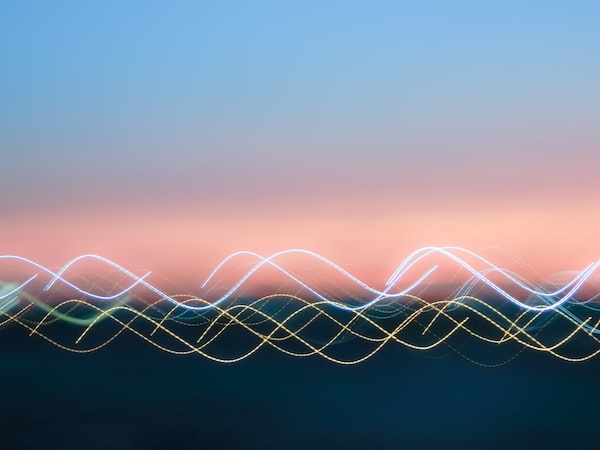 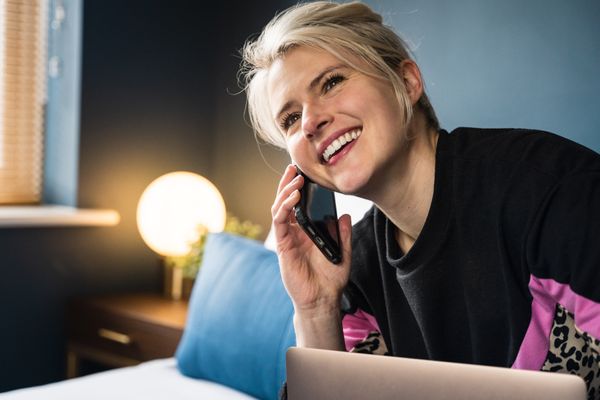 How to build a 6-figure coaching business with zero calls 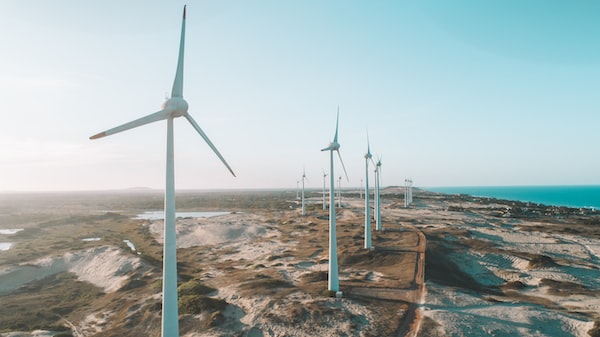