What do you do except hang around the kitchen?

I recently listened to entrepreneur-turned-lecturer A.J. Wasserstein talk about life after he sold his company and found it resonated hugely. 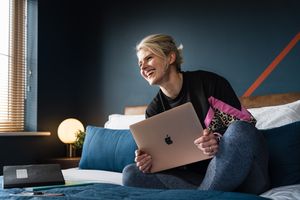 I recently listened to entrepreneur-turned-lecturer A.J. Wasserstein talk about life after he sold his company and found it resonated hugely.

He digs into the feelings that someone might have after exiting. He categorises post-exit entrepreneurs into five distinct groups including the do it againer, the philanthropist and the investor.

Wasserstein also explains what no one tells you about selling your business: that it’s confusing as hell. He said that post-exit entrepreneurs need to, effectively, go through a period of mourning. He found that selling his business led to a huge loss of identity that he had to work through, but there weren’t many people he could talk to about it.

Wasserstein experienced a feeling of dread when faced with the question, “What do you do?” and not knowing how to answer. His son added to this by asking, “Dad, what do you do except hang around the kitchen?!”

Wasserstein compared the feeling to an Olympic gold medallist returning home after their competition with a feeling of emptiness. They won the medal, but who are they now? He sold his business, but who was he now? You summited that mountain or secured that big win, now what?

For me, rather than a loss of identity or a feeling of mourning, I had a realisation. Selling my business had been such a huge goal, I almost couldn’t believe it had happened. The fact that it had meant it was time to set a new goal. Having checked off one that I almost didn’t believe was possible, I was daunted by the task of choosing something else.

“If I’m capable of this, what else can I do?” was the question.

Perhaps you’ve felt it yourself. When you’ve achieved something you didn’t think was possible and felt superhuman afterwards. When you realise that those hurdles, obstacles, barriers, naysayers: they didn’t matter. It might hit you like a truck: I can do more. This is my jam.

The questions that follow are big: What can I do? Where will I put my energy? What can I achieve when I put my mind to it? What am I really capable of?

I look forward to us both finding out.

P.s. What are you capable of, the new free training, is available now. 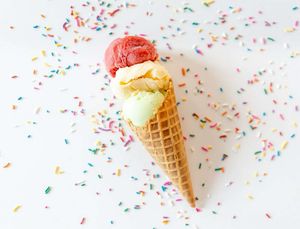 Information is not the obstacle 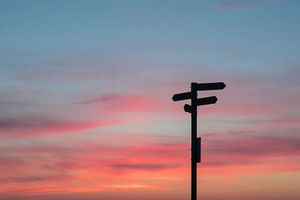 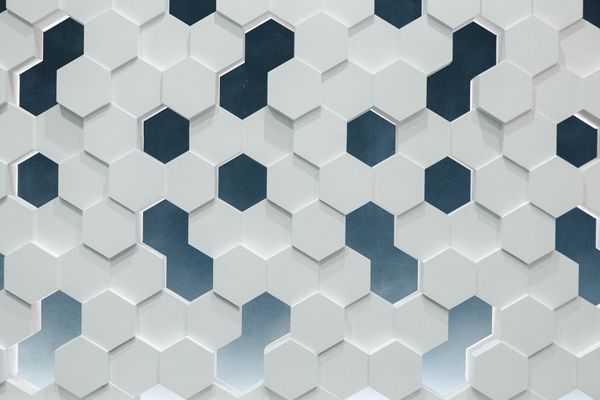 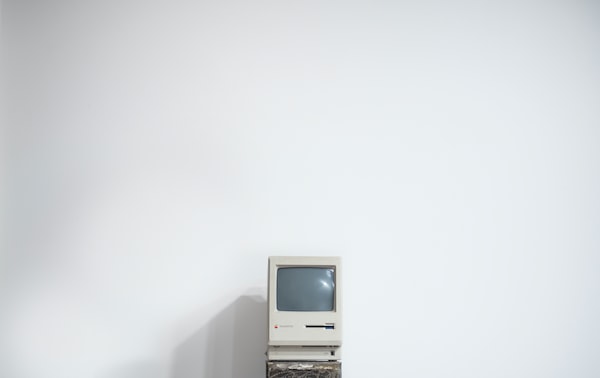 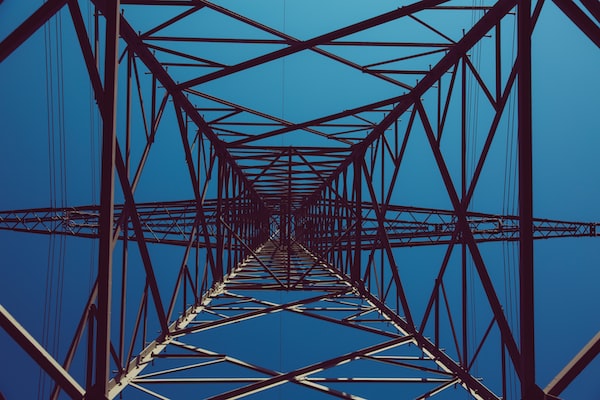 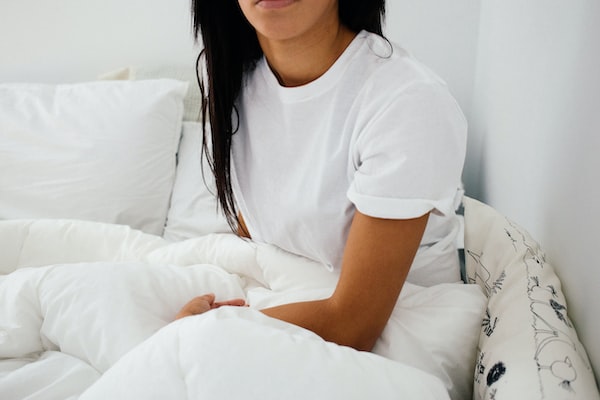 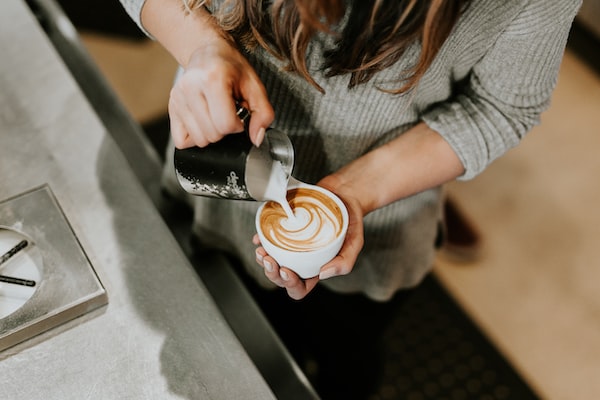